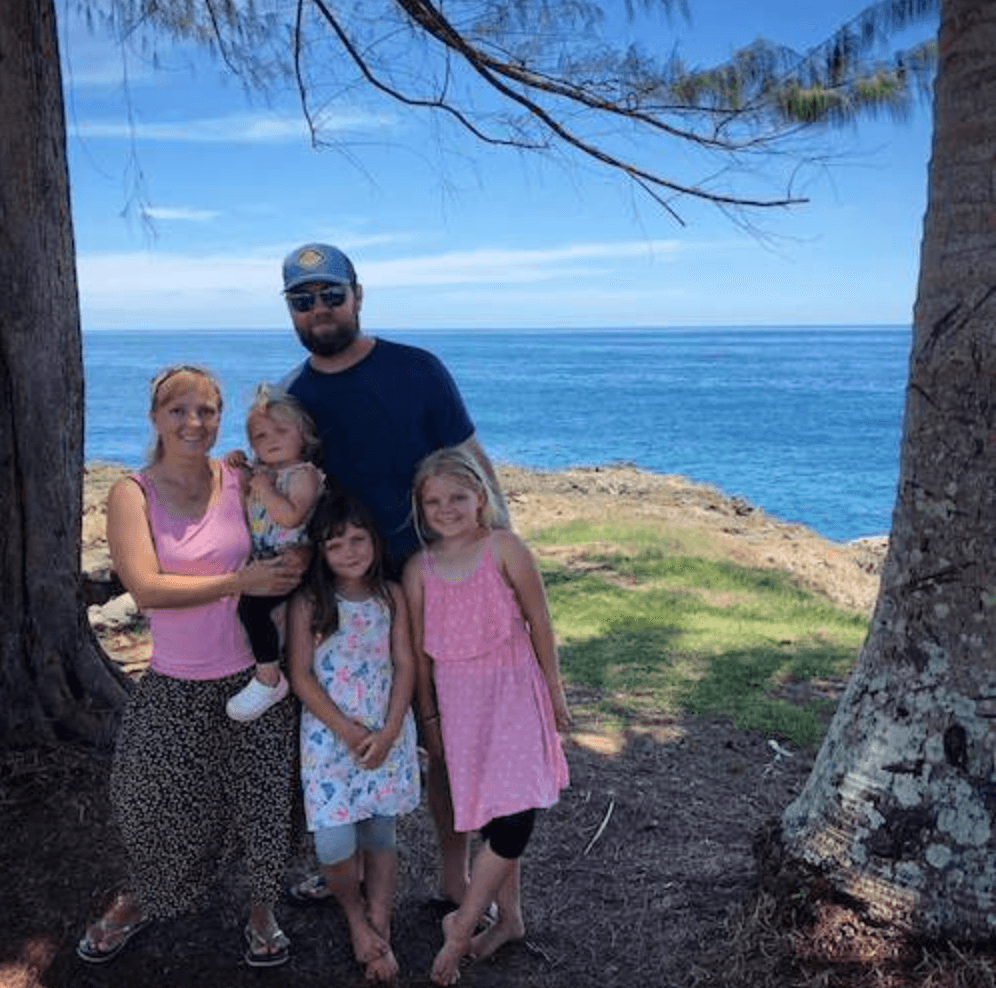 We believe God desires for people from every tribe, tongue and nation to hear the good news of Jesus and be able to read God’s Word in their own language. In order to play our part in this endeavor, God has called us to be global workers with New Tribes Mission (NTM). Ethos 360 focuses on unreached tribal groups who do not have a written language. Their purpose is to plant mature churches and translate the Bible among the millions of tribal people around the globe.Lael and I moved to Waukesha, Wisconsin in the fall of 2009 to begin the first half of a four-year training process with NTM at their Bible Institute. These first 2 years of training consisted of in-depth Bible classes to give us a foundation for teaching the Word of God and ultimately translating it. We graduated from the Bible Institute in May, 2011. In December, 2012 we graduated from NTM’s Missionary Training Center in Camdenton, MO. During our year and half there, we learned about animism (tribal spirit worship), linguistics, church planting principles, literacy techniques, survival and medical skills, and many other things that will prepare us for life in a tribe. Lael finished an intense linguistics program, which gave her the skills she’ll need to create an alphabet from scratch for the tribal group among which we will be ministering. In July of 2014, our family moved to Papua New Guinea. Planting a church and translating the Bible can take anywhere from 10 to 20 years, depending on the difficulty of the language. Please pray that God would open doors and grant us wisdom.

Back to Global Outreach